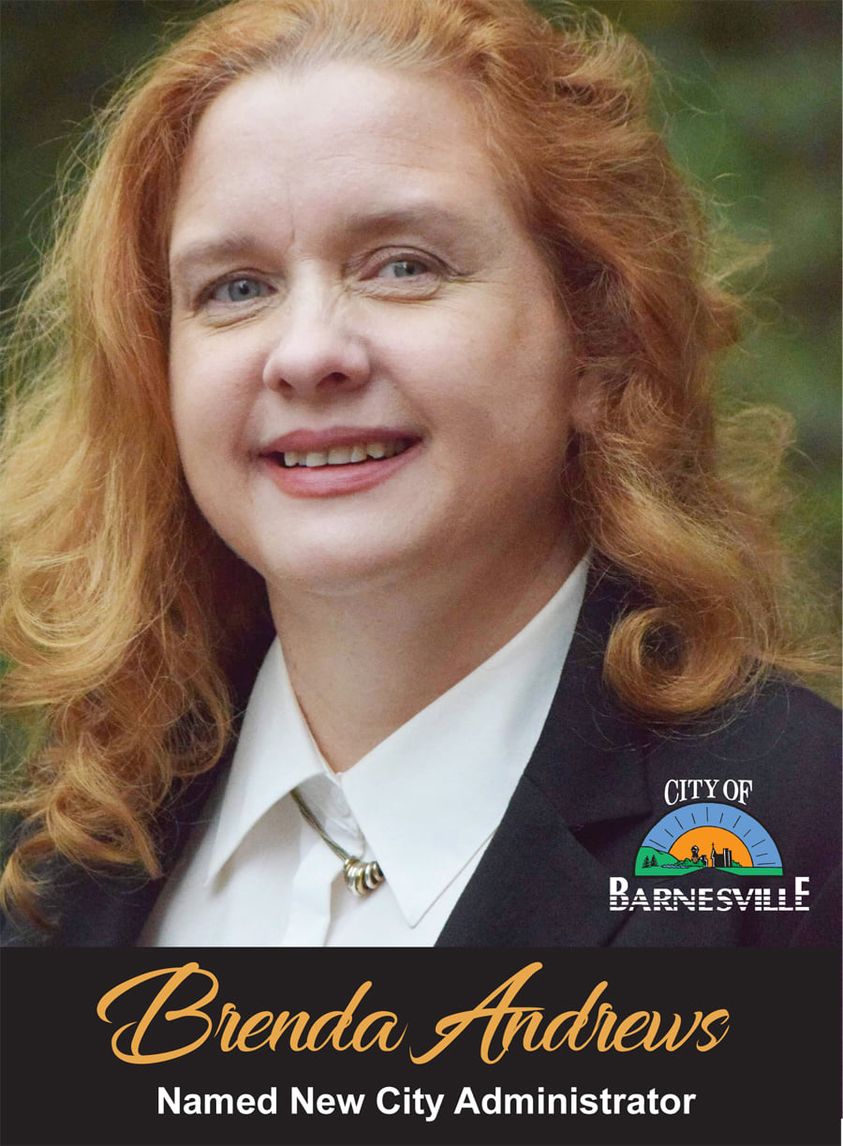 Barnesville, MN — The Barnesville City Council approved the hire of a new City Administrator at their regular monthly meeting on Monday night, October 11th.  Brenda Andrews, a native of Moorhead, was selected as their next city manager. Barnesville Mayor Jason Rick says while she doesn’t have any government experience, her other experience, education, and knowledge of the community made her a good fit.

Andrews will take over as the new Administrator on October 25th.

In other news from the Barnesville City Council, Mayor Rick says they met with representatives from Fuch’s Sanitation to discuss the possibility for adding curbside recycling to their services.

And the council approved a request from their new Police Chief, Joel Voxland, who recommended the city add a four-way stop at an intersection near the school.

The Barnesville City Council also approved reducing their water restrictions and approved the purchase of a new Public Works pickup.