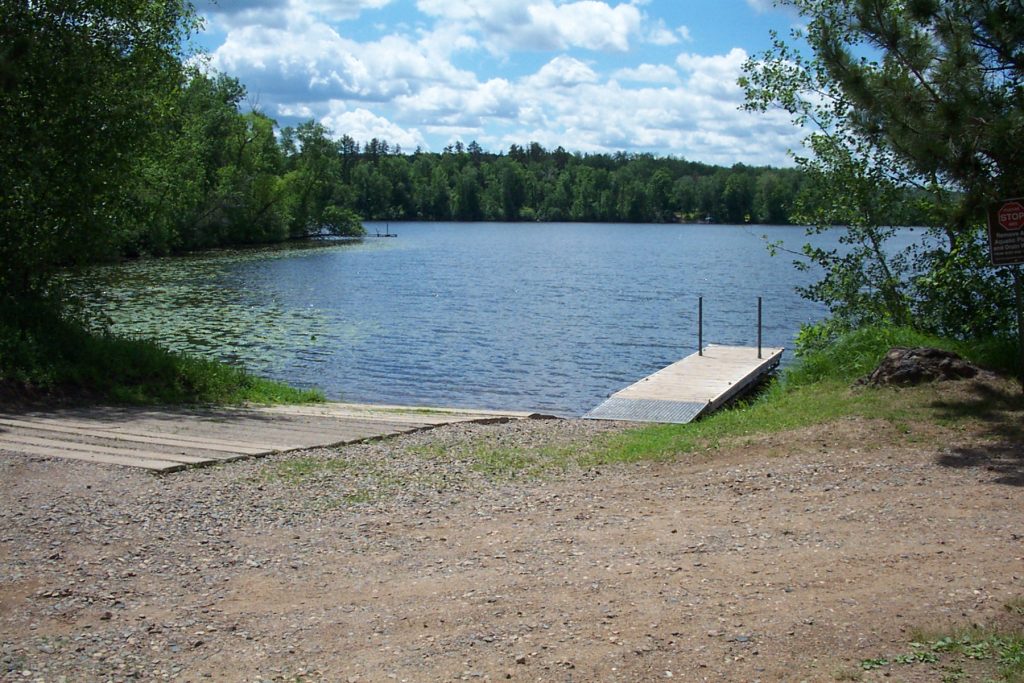 Crow Wing County Sheriff Scott Goddard reports that on October 11, 2021 at approximately  6:05 PM Deputies responded to the Little Rabbit Lake Boat Access in Ironton for a welfare  check. A citizen reported seeing an unoccupied boat drifting approximately 75 feet off the  shoreline not far from the boat launch area. The citizen also reported seeing a pair of socks and  shoes sitting on the dock.

The deceased male was identified as 69 year old William Elliott of Deerwood. Elliot was  transported to the Ramsey County Medical Examiner’s Office and the cause of death is pending.