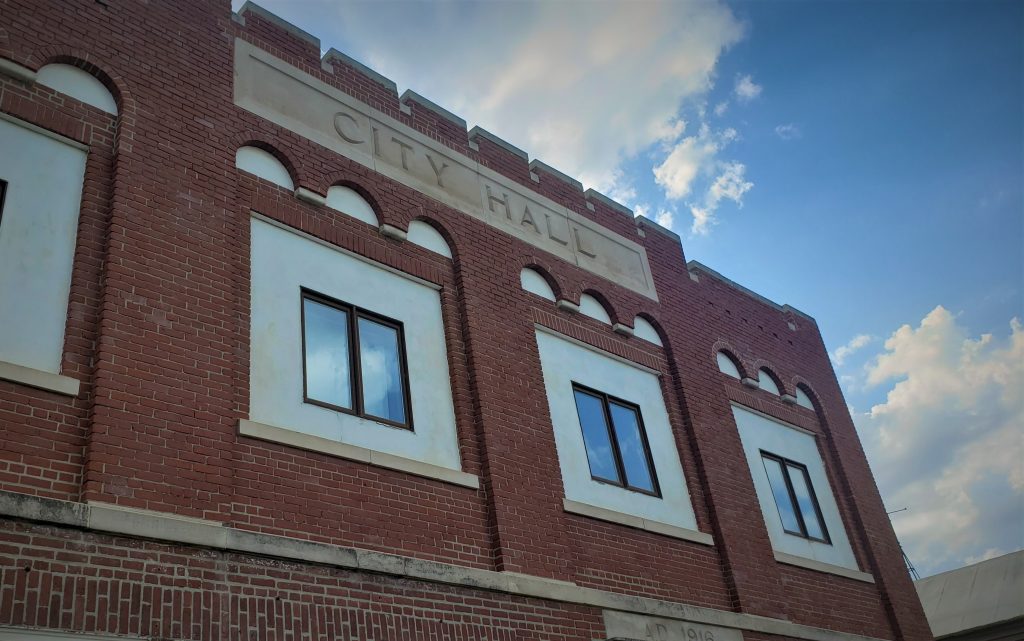 Also in the Prairieview Development, Sando says they are continuing to exam ways to reduce flooding on that side.

And the commission discussed a request from a property owner on the north edge of town to hook into the city utilities. Sando says they were able to come to an agreement.

The Hillsboro City Commission also had a 2nd reading of the Beautification Committee Ordinance and approved the Midco Franchise Agreement.