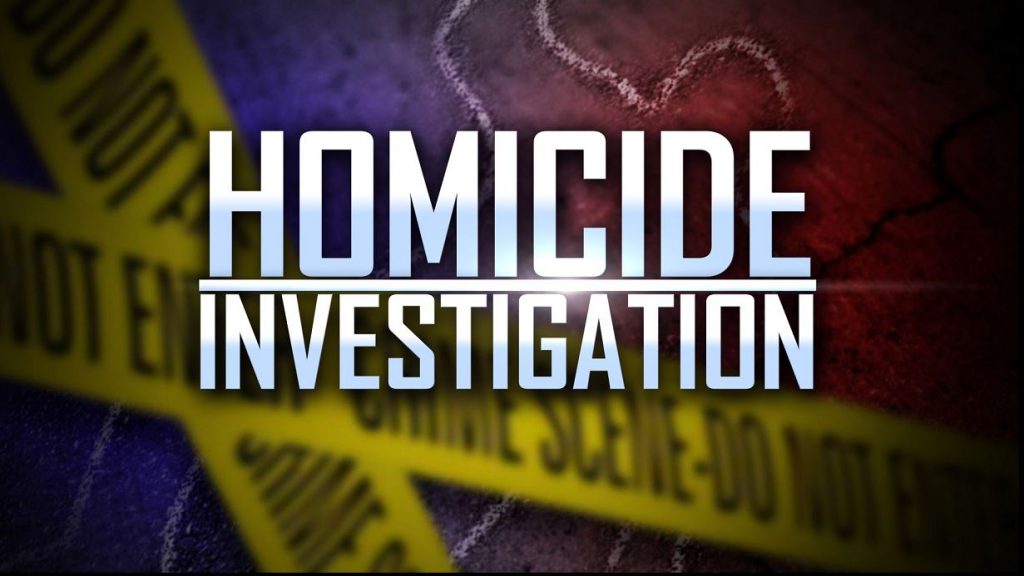 On 10/07/2021, at approximately 11:04 pm, the Crow Wing County Dispatch center received a  shooting complaint near 23684 County Road 4 in Lake Edward Township. The caller reported  that several gunshots were heard near the address. Deputies and other officers responded and  encountered an adult male armed with a rifle and a handgun.

Deputies negotiated for nearly two hours and eventually convinced the suspect to put his  weapons down in a safe location. Deputies took the subject into custody at that point.  While searching the property near where the earlier shooting complaint was reported, the  Crow Wing County Tactical Response Team (TRT) located an adult female in a cabin deceased  from an apparent gunshot wound.

This incident is currently under active investigation. The parties’ names will not be released  until notification of next of kin has been made, and further investigation can be completed.