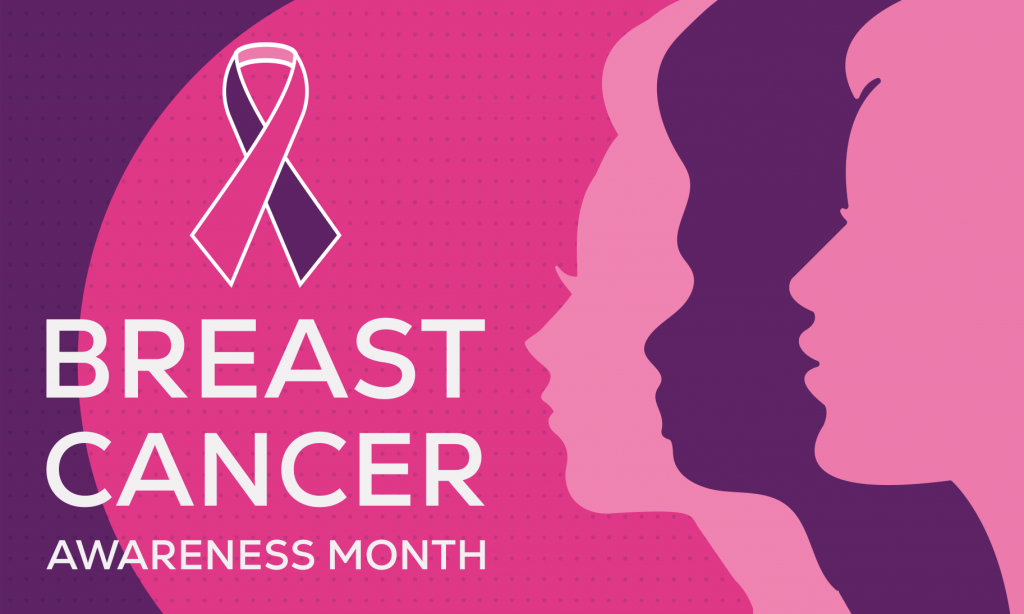 Ada, MN — October is Breast Cancer Awareness Month, which is an annual campaign to raise awareness about the impact of breast cancer and to encourage women to be proactive in detection of it as well. Breast cancer is disease in which cancer cells form in the tissue of the breast. According to the National Breast Cancer Foundation, about 1 in 8 women will develop breast cancer in the United States and each year an estimated 43,000 women will die from it. It is the second deadliest form of cancer in women, trailing only to lung cancer. Tammy Carlsrud of Norman-Mahnomen Public Health shared some common risk factors for breast cancer while on the KRJB Kaleidoscope Program recently.

Carlsrud notes that during the pandemic, it appears as if many women were not scheduling their mammograms, which she adds is concerning.

In recent years, perhaps coinciding with the decline in prescriptive hormone replacement therapy after menopause, there has been a gradual reduction in female breast cancer incidence rates among women aged 50 and older. Death rates from breast cancer have been declining since about 1990, in part due to better screening and early detection, increased awareness, and continually improving treatment options.

Listen to the full interview with Tammy Carlsrud from the KRJB Kaleidoscope Program below: