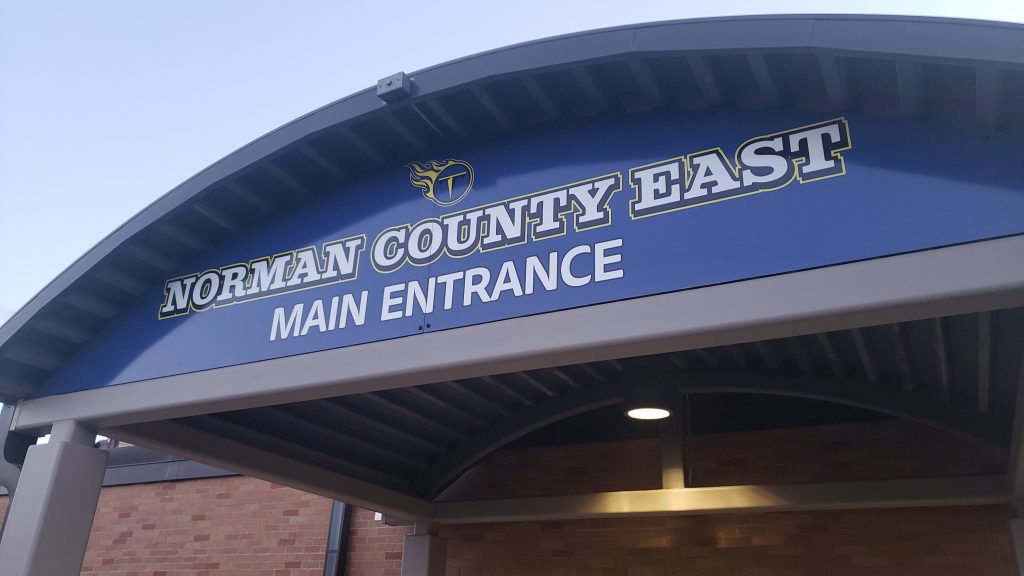 Twin Valley, MN — The Norman County East School Board held their regular monthly meeting on Monday night, September 20th where they approved their preliminary levy, approved coaching hires, and more. Norman County East Superintendent Rob Nudell also provided an update on the first few weeks of school and their efforts to slow the spread of COVID, which has a number of students and a few staff in quarantine.

Superintendent Nudell also reported that the refurbished of the outdoor basketball and tennis court is now complete. It was originally scheduled to be completed this summer, but was delayed by contractors. Luckily Nudell says the weather has been nice this fall and kids are having fun on the new court.

And the board took care of a number of action items at the meetings, including account transfers and a number of new coaching hires.

The Norman County East School Board also approved setting the preliminary levy at the maximum amount.