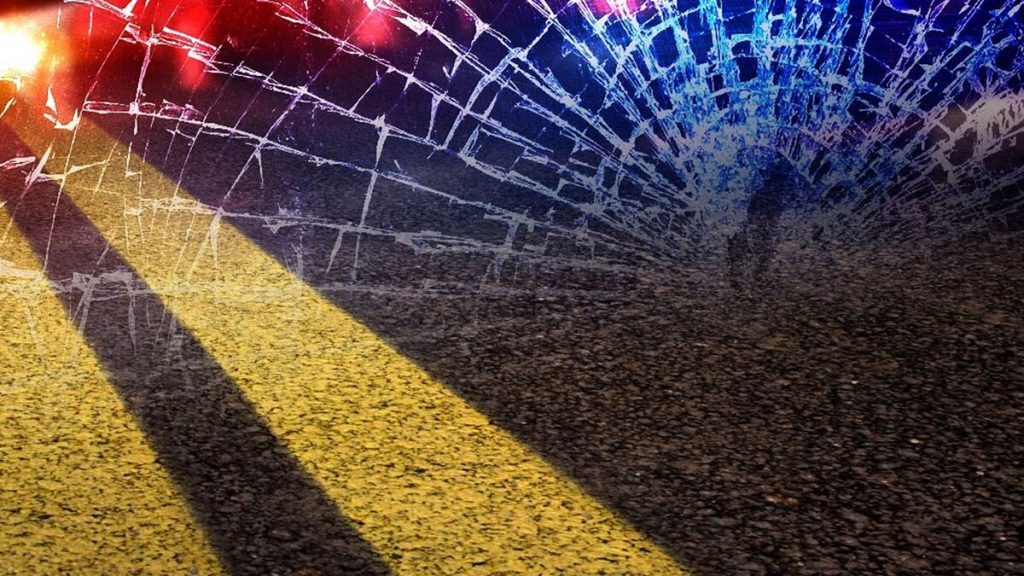 Cass County Sheriff Tom Burch reports that on Saturday, September 11th 2021 at 12:39 PM, the Cass County Sheriff’s Office received a report of a serious dirt bike crash with injury on the Sno-Way 1 Recreation Trail in Bungo Township, rural Pine River MN near the Spider Lake Recreational Area. Deputies and responders arrived on scene and transported personnel and equipment to the area. The victim, an adult male, age 54 of Loretto MN, was located and emergency treatment and pain management was initiated. The investigation indicated that the male was riding northbound on the Sno-Way 1 trail operating a Kawasaki dirt bike when he lost control on a rocky and washed-out section of trail, causing him to crash. The victim was transported to a nearby landing zone and transported via helicopter to a Twin Cities area hospital for serious, but non-life-threatening injury.