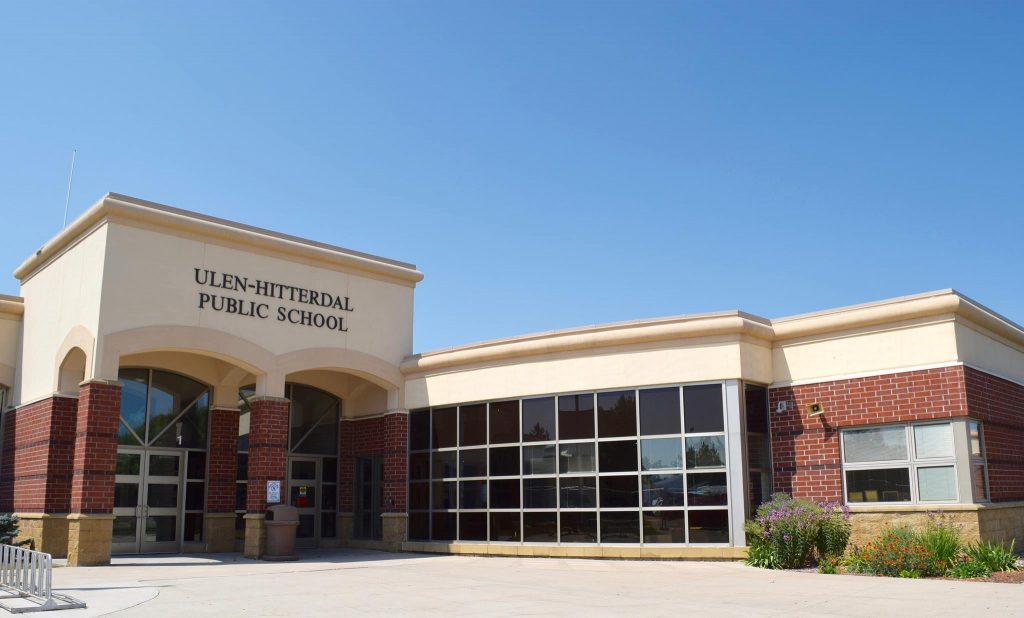 Ulen, MN — The referendum proposal for a new Ulen-Hitterdal School Family Childcare facility hit a couple of snags this week that will move their special election back approximately four months. The district is proposing building their own childcare facility to address the childcare shortage in the district, which is also anticipating further growth as houses sell in their new development. Ulen-Hitterdal Superintendent Ryan Baron says due to unintentional missteps last December, the district is going to delay the vote until February 2022.

Superintendent Baron also added that they will need to work on keeping the costs of Family Child Care facility down. Previous estimates were around $1.1 million, but now the goal is to keep it under $2 million to avoid needing to do a review and comment period with the state and slowing down the project.