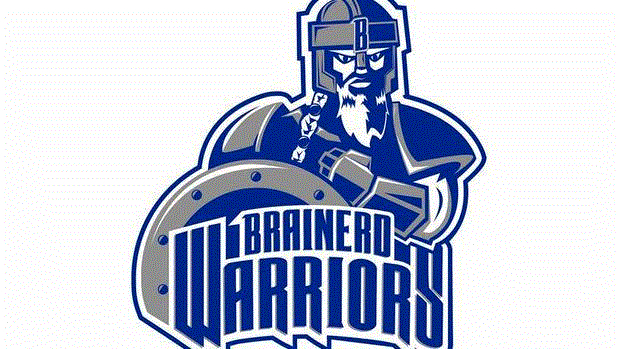 (BRAINERD, MN) — After the news broke a few weeks ago that Brainerd High School Activities Director Charlie Campbell had accepted a new position with Minnesota State High School League, the focus shifted back to the school and who would be filling that vacancy. Last week, it was announced that the school had wrapped up its search by hiring from within, as Jack Freeman, the now-former coach of the school’s girls hockey program, has been named the school’s first new AD in 10 years. We spoke with Freeman to get his thoughts on the new gig and where things will go from here.

Freeman shared his initial reaction to the news that Campbell would be departing for his new role with the MSHSL.

Regarding his pursuit of the Brainerd AD position, Freeman said activities has always been his passion.

He then discussed what the immediate next steps will be as he steps into this role.

When asked about what it will be like to go from coaching girls’ hockey at Brainerd to interviewing the prospective candidates for that position, Freeman said he was looking forward to it.

Freeman wrapped up with a message to the parents of Brainerd students.

We thank Jack Freeman for his time. Our full interview with him may be found below.