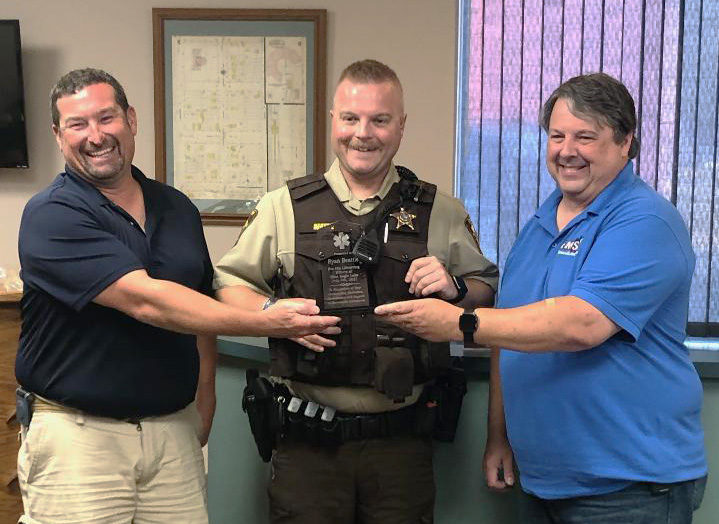 Barnesville, MN — The Barnesville City Council held their regular monthly meeting on Monday night, August 9th.  One of the first items of business for the evening was to recognize Ryan Beattie, a Barnesville resident and Fire Department member and Wilkin County Sheriff Deputy, who on the 4th of July saved a man’s life from drowning at Blue Eagle Lake, according to Barnesville Mayor Jason Rick.

The Barnesville City Council is hitting the reset button on the search for a City Administrator. Mayor Rick says their top candidates had withdrawn their interest, so the city will restart the process again.

Also in discussion at this week’s meeting was the task force for long-term planning for the Old City Hall building, which they are again for a looking for a new tenant to occupy.

And Mayor Rick was again pleased to report that housing lots in the newest addition of the housing development continue to sell quickly.

The Barnesville City Council meets on the 2nd Monday of each month.