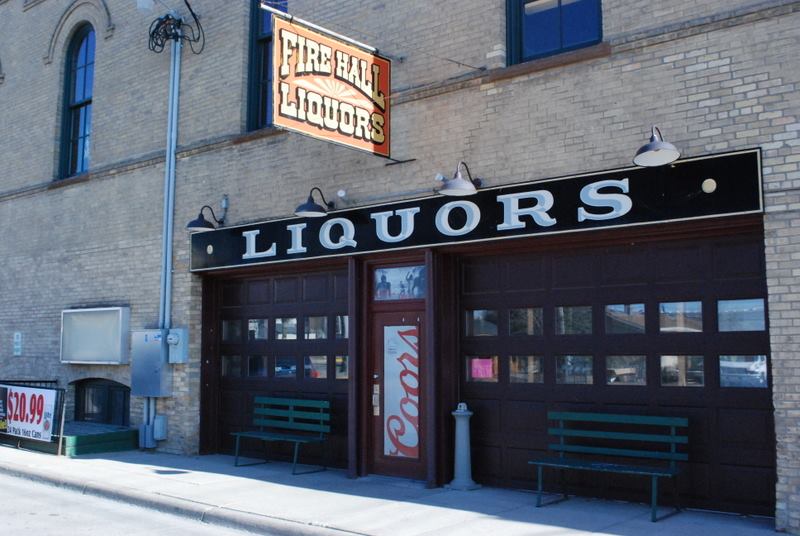 Barnesville, MN — The new municipal Liquor Store in Barnesville will continue with the Fire Hall Liquors moniker in its new location and will have more of a Fire Hall theme than ever before. The current Fire Hall Liquor building is located in a former Fire Hall in downtown Barnesville, but when they move to the new location being constructed at the intersection of Highway 9 and Clay County 2, they plan keep the fire hall tradition going. Barnesville Mayor and Fire Department Member Jason Rick says the liquor store is working with the fire department to incorporate old fire department memorabilia into the new store.

Groundbreaking for the $1 million liquor store took place in June, but there have been some delays with materials. However, Mayor Rick says they received some good news recently regarding those delays.

An estimated completion is currently set for December.