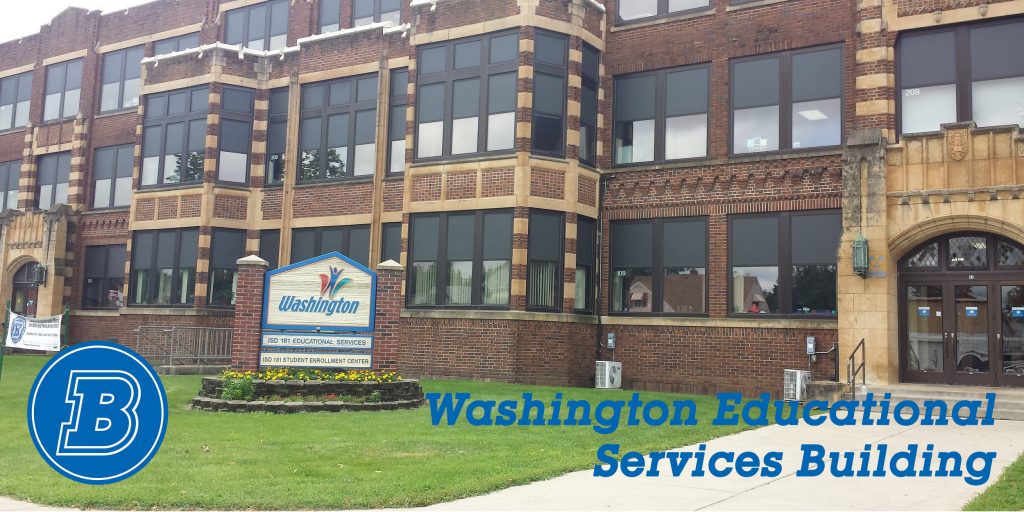 The Washington Education Services building, at 91 years old, houses the district’s administrative offices, as well as some facilities for specialized education and is need of $28 million to address all the lingering issues at this time. The building is primarily an administrative facility and therefore hasn’t received the same attention as other facilities across the Brainerd School District, but renovations are on the way.

Reid Thiesse, director of buildings and grounds, stated that there isn’t enough money in the bank right now for that, and district officials will have to prioritize what renovations should get done first.

Consultants presented six different scenarios, or packages of improvements the district could pursue, ranging from Scenario 1 at $5 million, to Scenario 5, which would cost as high as $28.5 million. These options differ in the scope of the project, with certain amenities or areas of the building excluded or included depending. Board members gravitated toward options in the mid-range, Scenario 3 at $12.2 million and Scenario 4 at $14.07 million. Ultimately, the board voted unanimously to back Scenario 4, while directing staff to try to trim the final price tag down to $13.5 million. This package includes moving the student entrance to the safer rear of the building and upgrading the HVAC system, but excluding the third floor for the latter.