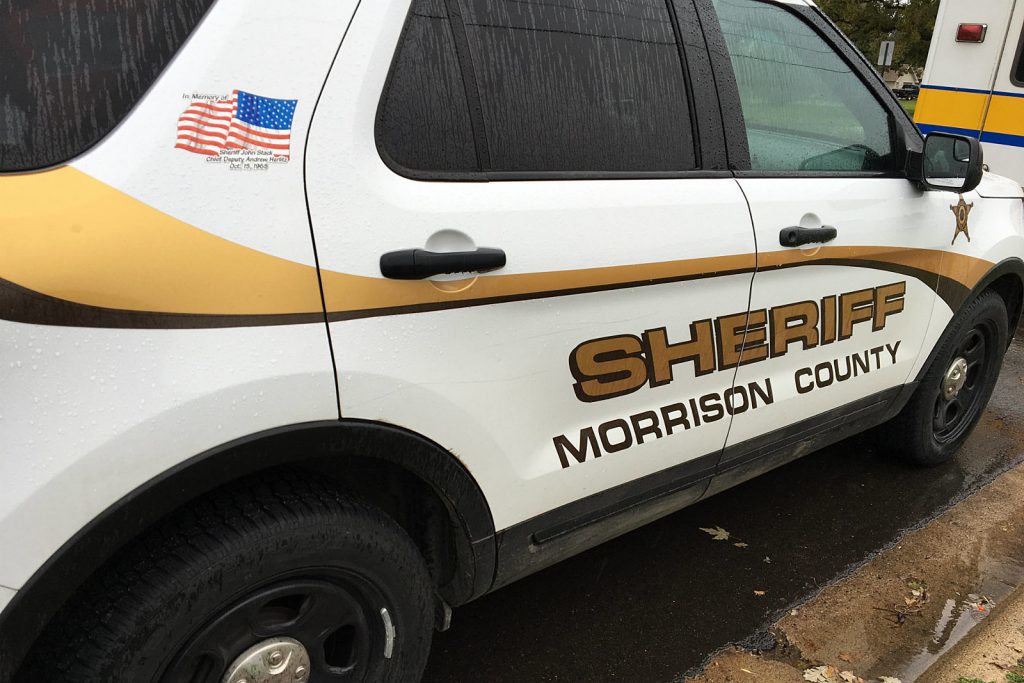 The Morrison County Sheriff’s Office reports that on their office received a report on July 16thof  several storage units broken into at KO Storage of Pierz, located just west of Highway 25 off Highway 27 in the city of Genola, MN.

According to the Sheriff’s Office, there were approximately 10 units broken into and nine of  them had the locks cut off. It appeared the locks were cut off using a power tool, possibly an  electric grinder. It is unknown at this time when the thefts occurred or what is missing.

If you have information regarding these thefts, you are asked to call the Morrison County  Sheriff’s Office at 320-632-9233.