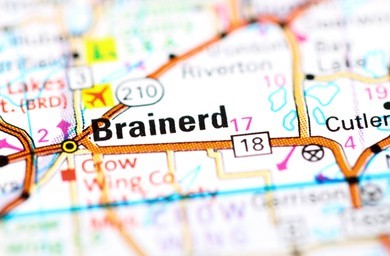 The seal coating contractor has been delayed slightly due to the light rain yesterday and the weather today.  What is left to complete is the fog sealing, which is planned to commence Thursday, July 22, 2021.

The no parking signs will remain in place until this time.  Parking is still prohibited on the following streets until the seal coating and fog sealing is complete:

The streets that will be worked on are below:

Revised fliers will be handed out today regarding the construction work to effected businesses and residences.

The work consists of an oil layer sprayed on the street, a layer of fine rock places and rolled into the oil, the excess rock swept from the street, and a final thin layer of oil placed on the road surface.  Restriping of the street will take place after completion.

What is left to complete is the final layer of oil on the street.