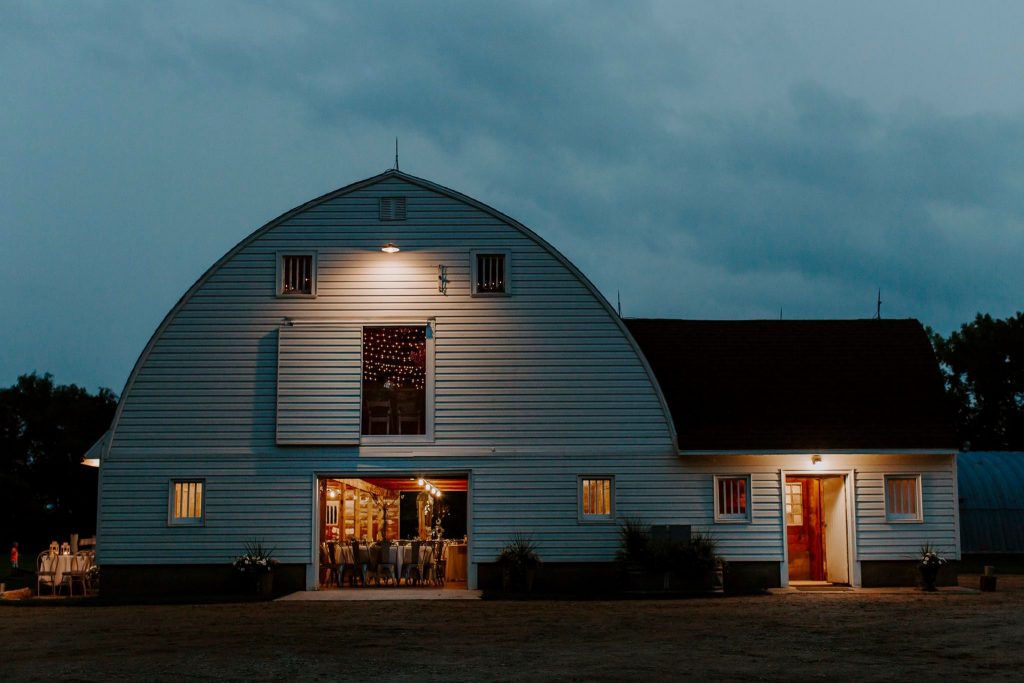 St. Paul, MN — Lost in the excitement of the budget bills, police reform discussion, and senate hearings was a bill that Representative Paul Marquart says will save small venues owners up to hundreds of thousands of dollars. Chief Authored by Marquart, HF1015 and its Senate counterpart, SF524, will no longer require venue owners with capacity limits of less than 300 to install sprinkler systems. Marquart says this is geared to assist wedding and event venue operators, such as those who convert rustic barns into charming spaces.

The bill had bipartisan support as it’s companion bill in the Senate was chief-authored by Republican State Senator Karin Housley.