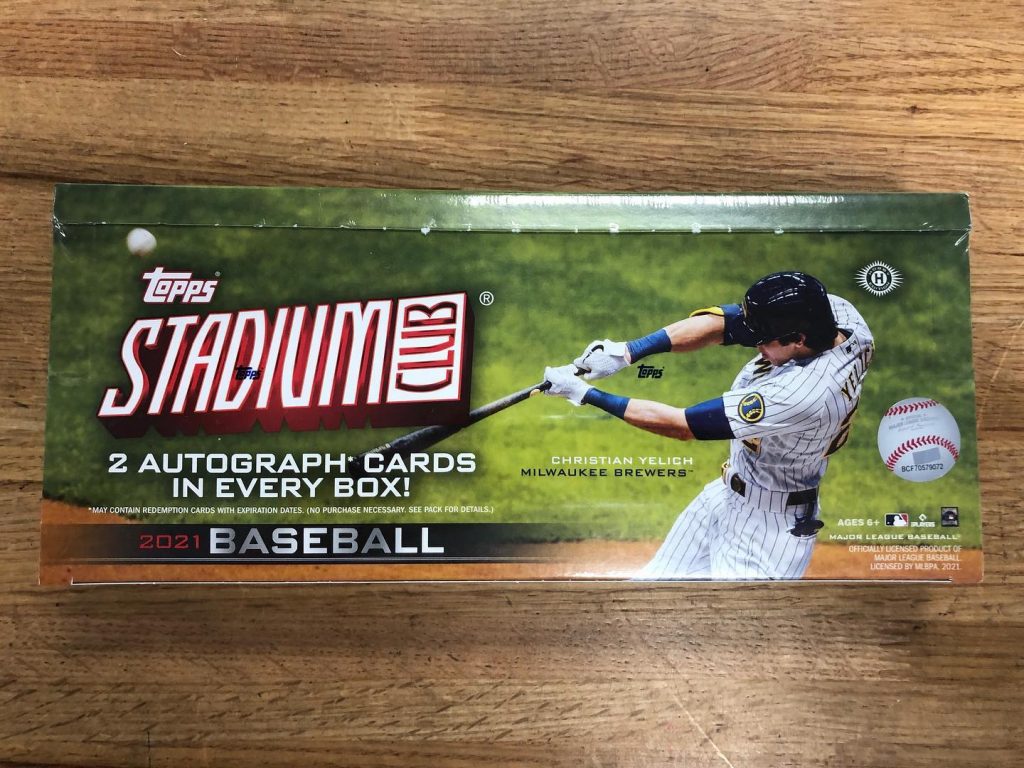 Fertile, MN — The sports card industry is clearly not the same industry that you and I knew growing up. Gone are the days of trading for your favorite player and collecting sets. While scoring a rookie card is still a big deal, the demand for that rookie card and the demand for those one-of-a-kind “chase” cards is what is fueling the sports card industry. Brenda Fritz, a Win-E-Mac graduate, is a sports card collector and employee of 3 Stars Sports Card in the Twin Cities. She equates it to less of a hobby to more like gambling.

One of the new trends of sports card collecting in our digital age is getting into card “breaks.” Fritz says breaks gives smaller budget collectors the opportunity at a big score by breaking up a large case of unopened cards in hopes that their randomly assigned cards will be something of value.

And its not just sports cards people have began collecting again. Pokemon, Magic the Gathering, and all forms cards are putting out new releases and updates as fast as they can to keep up with demand. For those looking to get back into card collecting, Fritz recommends not getting caught up with high hopes of making big money, but instead focus on having fun and letting the addiction grow.

Brenda and her dad will be at the Polk County Fair through Sunday selling a variety of cards and collectables for both entry level and more serious collectors. She encourages people to stop by and “rip some wax” as they say in the card business.

Listen to a portion of our interview with Brenda Fritz about the card collecting industry during the Business Matters Program tonight at 5:45pm and the full interview below: