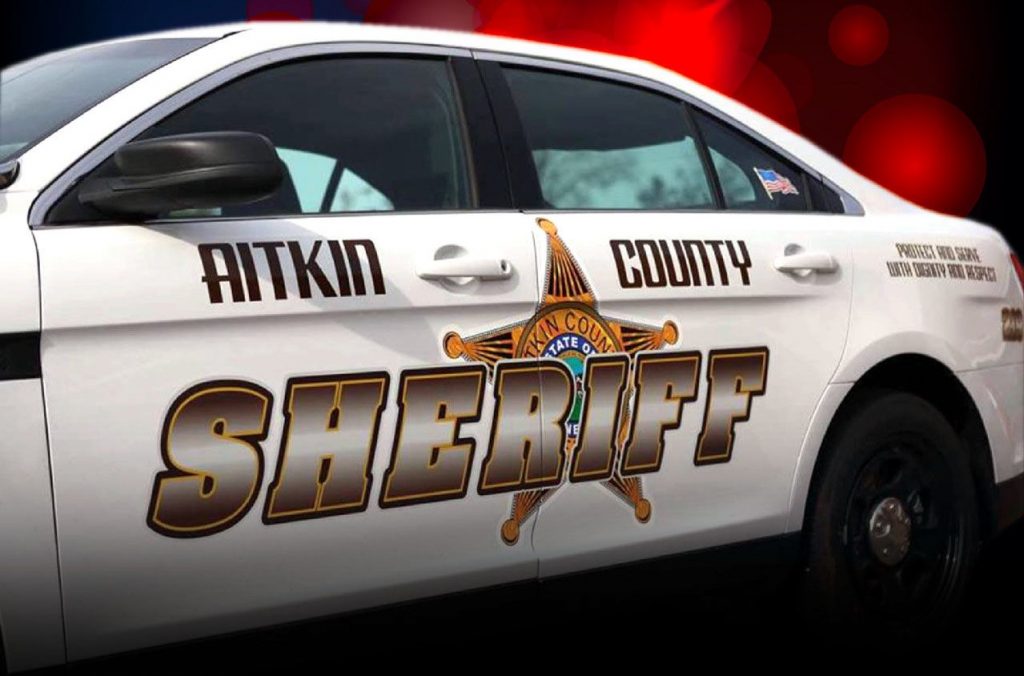 Today the Aitkin County Sheriff’s Office and their law enforcement partners dealt with numerous acts of criminal behavior and arrests were necessary to aid in public safety.

Public roads were blocked, and spikes were placed in the roadways with the sole purpose to damage tires and property of anyone travelling on the roadway.  Private property was blocked with the apparent intent to inconvenience the residents of Aitkin County.

Deputies also recovered drugs from one of the encounters.

These actions today moved past 1st Amendment rights to protest; this is clearly criminal behavior.  Some of these actions were not aimed at a business but rather the residents of Aitkin County.

Six people were arrested.  The breakdown is as follows:

Of the six people arrested, they listed their home state as:

Aitkin County Sheriff Dan Guida stated: “I am proud of my deputies and the assisting law enforcement agencies for their continued professionalism and dedication to the communities we are sworn to serve.”   ###

The Northern Lights Task Force is comprised of numerous law enforcement agencies throughout northern Minnesota.  This task force is strongly supported by State agencies along with fire and EMS agencies within each county.  The mission statement for the task force is:  “To provide a safe environment that protects life, property, and free speech through a respectful approach by well trained, disciplined peace officers relating to the lawful activities conducted by those who wish to exercise their First Amendment rights in Minnesota. “