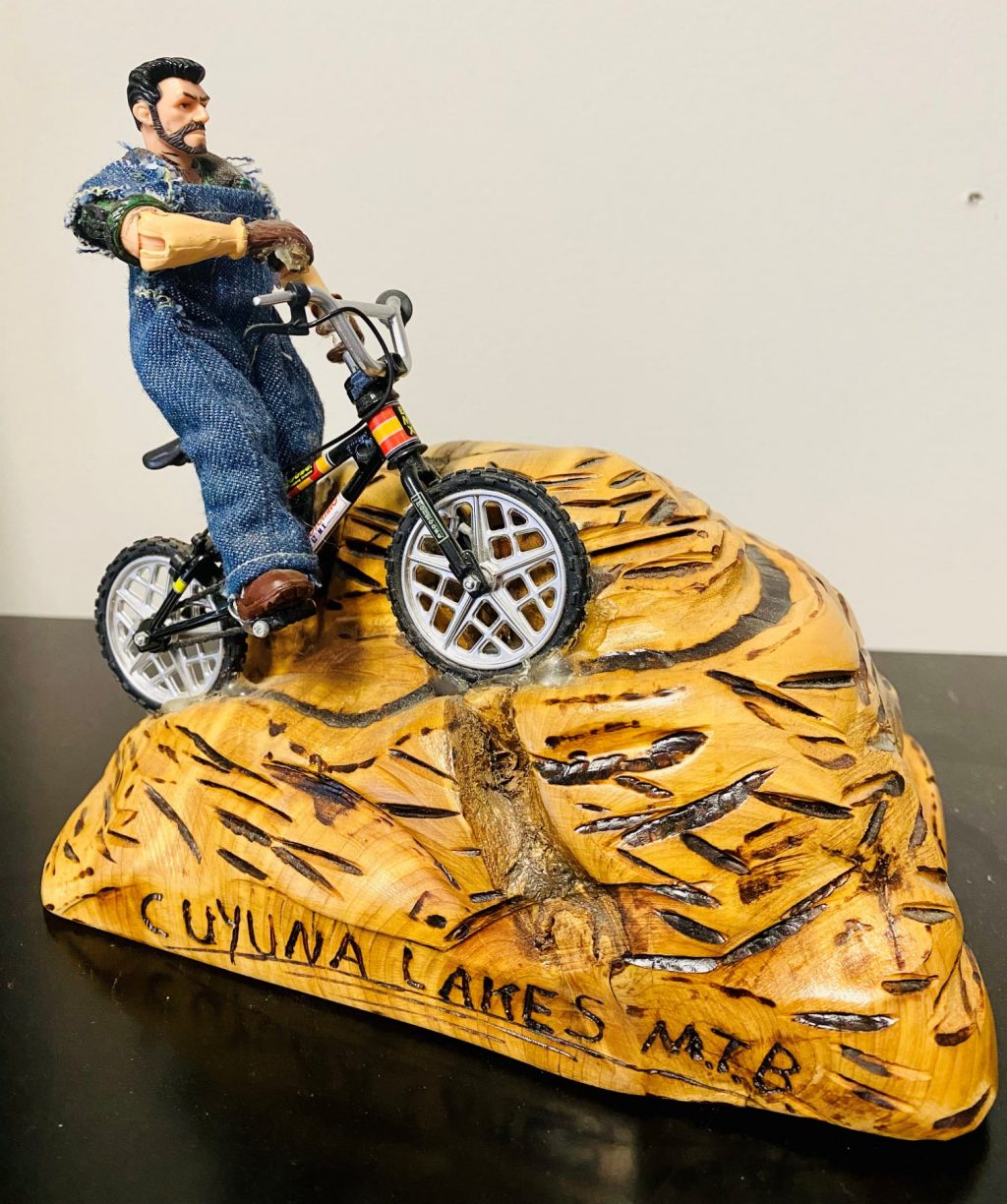 Clue #2: Week of June 9-15
Myron G. (Munchy) Perpich had his tonsils removed in the spring of 1939. He returned to work at his
forestry job the following day and walked 10 miles on the commute home before he was able to
hitchhike a ride the rest of the way. This physical strain after such a procedure caused him to cough up
nearly a full basin of blood before taken in for care. In those days, a stay at a location such as this for a
major ailment was nearly synonymous with dying.