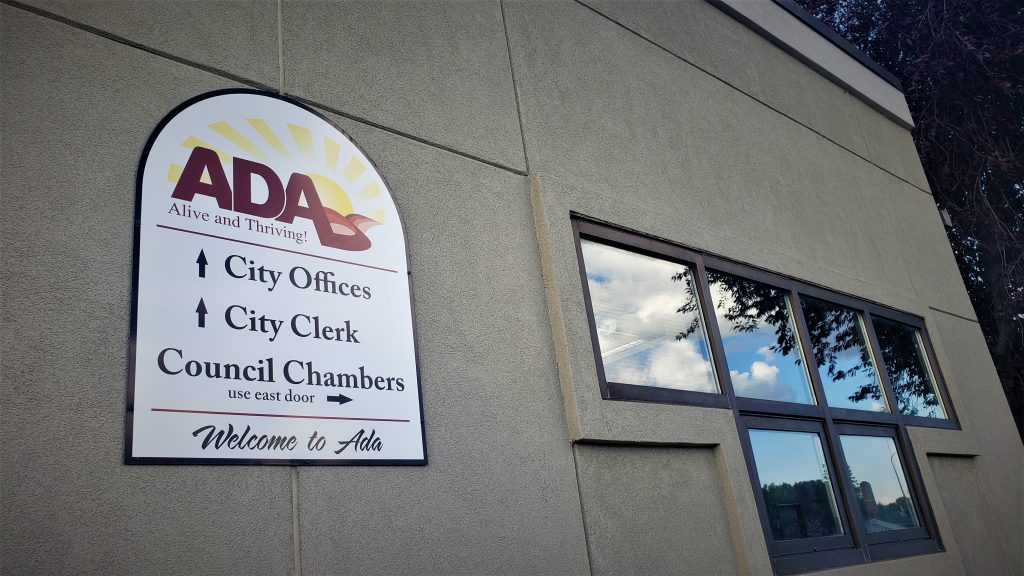 Ada, MN — The Ada City Council held their regular monthly meeting this Wednesday night, August 3rd. The meeting was held a day later than usual to make room for National Night Out on Tuesday. At the meeting, the council discussed and approved a land purchase request from the Fredrikson-Ganje Funeral Home. Ada Mayor John Hintz says they are looking to expand their parking, but would need to purchase a portion of the city cemetery to do so.

The council was also presented with their annual audit from Brady Martz and Associates. Mayor Hintz says it was a clean report and the city did well financially in 2021.

And the council recently finalized negotiations for a new union law enforcement contract that should aide in their efforts for recruitment and retention. Hintz says the negotiations went well and both sides were able to come to an agreement pretty quickly.

The Ada City Council also approved a donation for a Youth baseball trip, approved an election judge appointment, and set a special session for August 17th for budget planning.

Listen to the full recap with Ada Mayor John Hintz below: