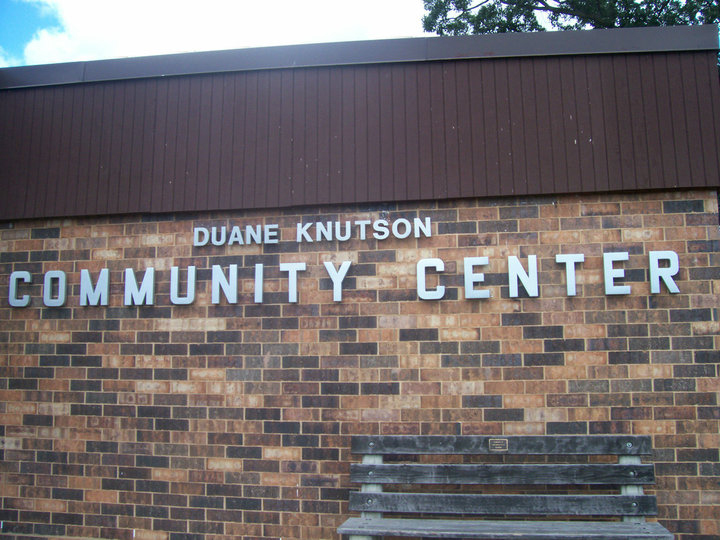 Fertile, MN — After nearly four decades, the Fertile Community Center could potentially be getting an overhaul. On Friday morning, the Fertile City Council met to approve hiring an architect to work with the city in crafting a plan to make some much needed upgrades, both cosmetically and internally, to the facility. Fertile Mayor Dan Wilkens says the building is starting to show its age and it’s time the city takes a look addressing its needs.

Along with events and meetings in the auditorium, the Fertile Community Center plays a vital role for community as it housex city hall, a clinic, and a library, according to Mayor Wilkens.

Costs are still being determined by the architects, but initial estimates could be as much as $400,000 depending on what they decide to move forward with. While it could be spendy, Wilkens says its important that if they are going to fix something, they do it the right way.

Mutchler Bartram Architects out of Fargo was the architectural and construction firm hired by the City of Fertile to assist them with the community center project.