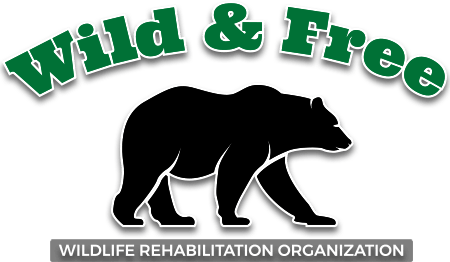 (Garrison, MN) — After a month, though the major headlines for Avian Influenza have dropped off, the concern over the spread of the disease still remains prevalent for people who may come into contact with injured birds.

We recently chatted with Ashley King from Wild & Free Animal Rehabilitation concerning how they continue to combat Avian Influenza among their incoming injured animals.

King mentioned that not all birds are affected by Avian Influenza but still can spread the disease.

People should be cautious around dead birds and should talk before professionals before approaching.

The same message also goes to foxes, which have tested positive for Avian Influenza recently.

King also reassured bird watchers and did not discourage people from keeping feeders out for hummingbirds.

Much more of our conversation with Ashley King from Wild & Free, in which she talked about the need for volunteers and fundraising committee members, is available in its entirety on the Wake The Lakes page at www.rjbroadcasting.com.