Now is the Time to Check Your Sump Pump 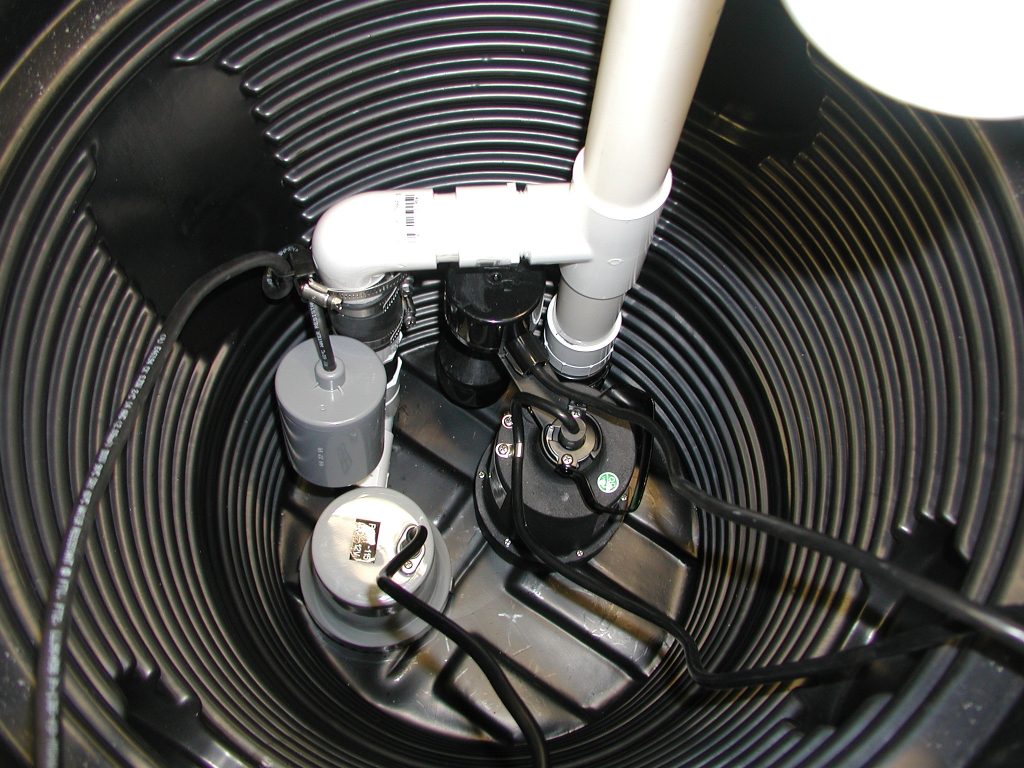 A sump pump is the first line of defense for many homeowners to prevent water from seeping into the basement.

“Last winter was quite mild followed by drought conditions during spring and summer so many sump pumps probably haven’t run for a couple of years,” says North Dakota State University (NDSU) Extension agricultural engineer Tom Scherer. “However, as the snow starts melting this spring, homeowners should check their sump pump to make sure it works properly, and if it has some age on it, have a backup ready in case it quits.

“Due to rain last fall, the soil can be near saturation in many areas of eastern North Dakota, and as the snow melts, some water is sure to seep into the tile surrounding the house footings,” he adds.

The pedestal pump’s motor usually is about a foot above the top of the sump and the pump is at the base, which sits on the bottom of the sump. The motor is not meant to get wet. A ball float connected by a rod to a switch near the motor turns the pump on and off.

“One advantage of this type of pump is that the on/off switch is visible without having to look into the sump,” says NDSU Extension agricultural engineer Ken Hellevang.

Submersible pumps are designed to be submerged in water and sit on the bottom of the sump. A float-activated switch controls the pump’s on/off operation.

The float control mechanism can have different configurations, depending on the manufacturer. The on/off distance is adjustable on some models and not on others.

To check the pump’s operation, first make sure the discharge pipe on the outside of the house is not plugged and that it directs water away from the house. Alternatively, some cities allow the sump pump to discharge into the sanitary sewer before March 31 for a fee.

Make sure the pump is plugged in. Remove the lid (if the sump has one) and use a flashlight to check that the sump doesn’t contain any material that can plug the pump.

If the sump is dry, lift the float for about 10 seconds to see if the pump turns on and runs smoothly, then lower the float slowly. Briefly running a pump when it’s dry will not do any damage.

If you have an electric backup pump, that can be checked the same way.

You also can check the pump’s operation by pouring water into the sump until the float turns the pump on. Try to simulate the speed that water normally would flow into the sump. Watch the on/off float operation and listen to the pump.

“Make sure the pump turns on and off at least twice,” Hellevang advises. “If the pump sounds like it is pumping gravel or the float is sluggish, then you may need a new pump or float.”

A common cause of pump failure is damaged or rusted bearings in the motor. Another common problem is the float switch doesn’t make good electrical contact and turns on slowly or not at all.

“If the homeowner is new and not familiar with sump pumps, now is a good time to call a licensed plumber,” Scherer says. “The plumber can check to make sure the sump pump is ready for the spring thaw.”

Because of power outages or sump pump failure, many houses have additional protection in the form of an electric backup sump pump. This pump is installed in the same sump as the primary pump, but it only turns on if the primary pump fails. These pumps are battery-powered.

Battery maintenance is very important, the specialists say. For more information, see the NDSU publication “Electric Backup Sump Pumps for Houses (available online at tinyurl.com/BackupSumpPumps-NDSU or from the NDSU Distribution Center at 701-231-7883), or contact the Extension office in your county.

Check out the NDSU Extension flood webpage at www.ndsu.edu/agriculture/ag-hub/ag-topics/disasters/flood for more information on sump pumps and other flood-related resources.