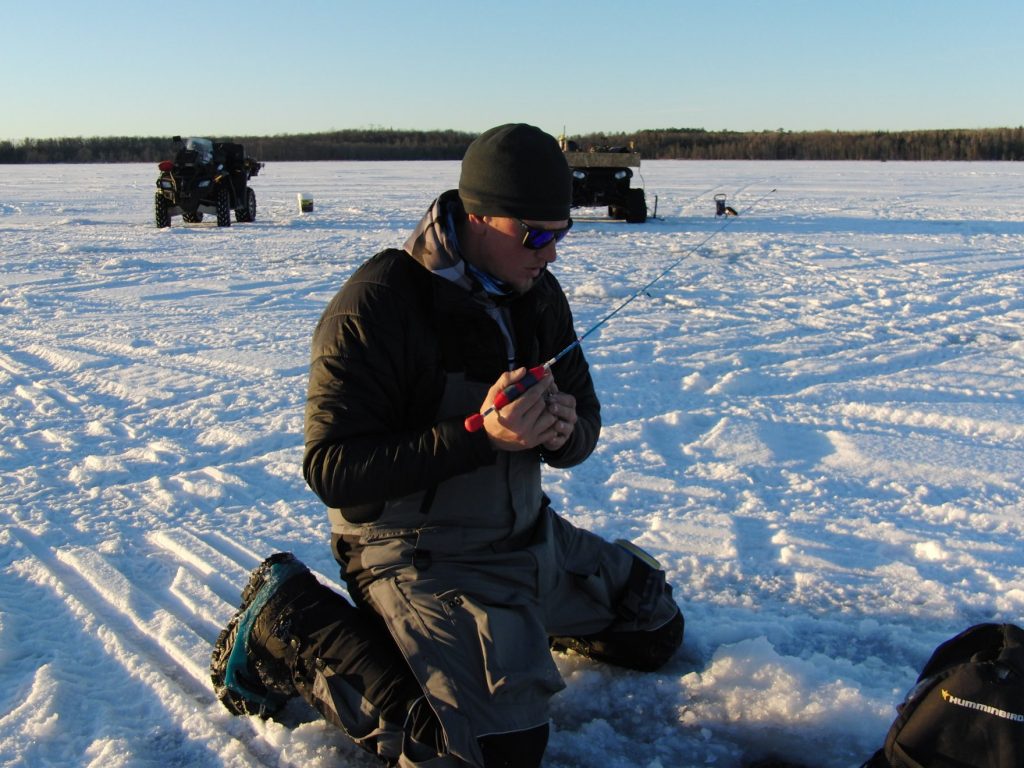 Naytahwaush, MN — The North American Ice Fishing Circuit and dozens of the nation’s top ice fisherman return to Pinehurst Resort in Naytahwaush this week for the return of their annual Championship event. Pinehurst Resort has been the host site for the last handful of years. New NAIFC Tournament Director Mike Howe says Pinehurst is a great host for the event not just because of their amenities and hospitality, but also because of their access to good ice this early in the season.

The NAIFC competitors were originally scheduled to compete on Elbow Lake on Day 1 of the Tournament and South Twin Lake on day 2. However, the ice on Elbow Lake was not safe enough for competition so the opening day’s fishing is being moved to Island Lake. While that doesn’t give teams much time to prepare, Howe says these anglers will be scouting and prefishing the lake all the way up to tournament day.

Howe welcomes the public to be a part of the weigh in and activities back at the resort. They are also welcome to watch the action on the lake, however he asks them to be respectful and give them plenty of space as to not interfere with the anglers.

Listen to the full interview with NAIFC Tournament Director Mike Howe below: