MnBA Talks the Advantages of Bison 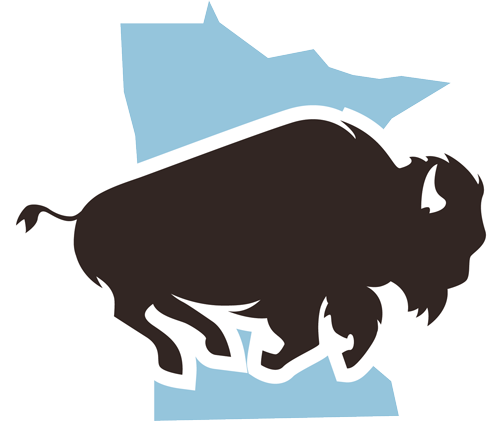 Albany, MN — More and more people across the nation have realized the benefits of the North American Bison, whether that’s for eating or for raising on their farm. That’s according to Minnesota Bison Association Executive Director Adam Ulbricht, who joined R & J Broadcasting on our NAFB reports last week. Ulbricht says many people had their first taste of bison during the pandemic and its helped grow the industry.

There are a lot of benefits to eating Bison versus other forms of protein. For starters, it has considerably less fat, lower calories and cholesterol, and rich in Iron and Vitamin B-12. And while it may seem counterintuitive, Ulbricht says eating Bison actually helps with Bison conservation.

Raising bison over other forms of livestock has its advantages as well. Bison live long, productive lives outdoors all year round, no matter the weather, and don’t require a barn. They are also efficient food utilizers and rarely require human intervention when calving.

And this week is a big week for the Minnesota Bison Association as they host their 25th annual Legends of the Fall Bison auction and banquet in Albany, MN.

For more information about raising bison, the Minnesota Bison Association has resources available on their website, www.mnbison.org.