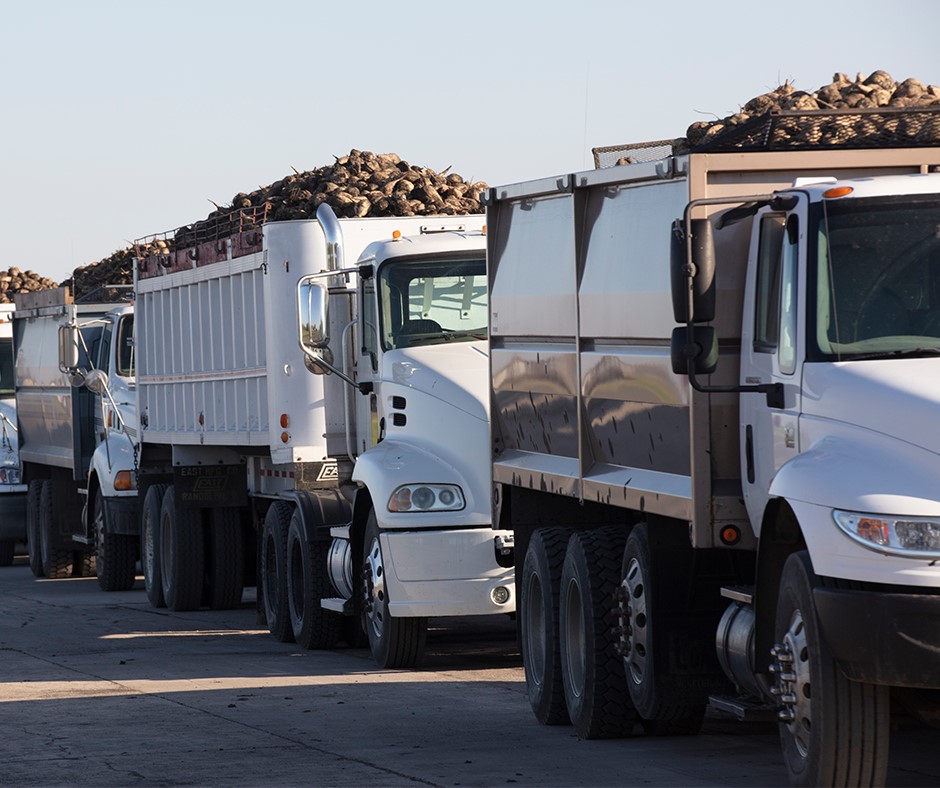 Hillsboro, ND — Following a few setbacks with heat and rain in early October, the American Crystal Sugar Beet is finally nearing completion, according to their General Agronomist Joe Hastings. Hastings says its been a unique harvest campaign, like most are, but they are now nearly complete.

The late campaign may have made it difficult to maintain the seasonal help, but it also allowed the sugar beets to continue to grow. Despite a dry summer, the late-summer/early fall rain showers helped push this year’s crop into becoming one of the top crops ever harvested.

American Crystal also set a record for most tons harvested in a day at just about 1.2 million tons in a single day. Hastings encourages farmers to continue to practice caution and safety on the roadways, in the field, and at the pilers as they finish in the coming days.