MN DNR Bans Movement of Farmed Deer Due to CWD 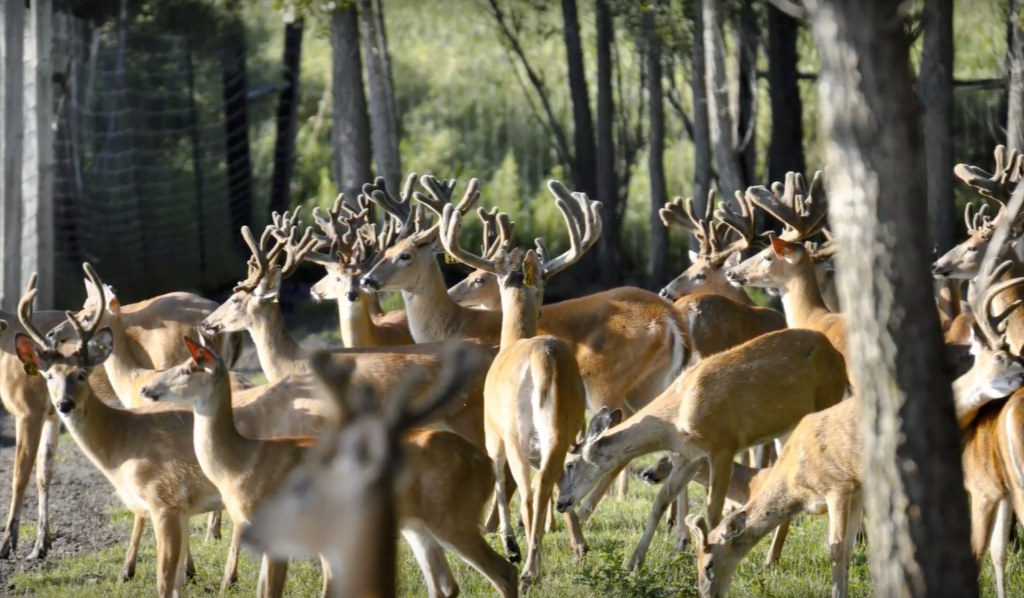 Detroit Lakes, MN — The Minnesota Department of Natural Resources (DNR) has issued an emergency rule that temporarily prohibits the importation and movement of farmed white-tailed deer into and within Minnesota.

This emergency action takes effect immediately and aims to reduce further spread of chronic wasting disease (CWD) and protect the health of Minnesota’s wild deer. The temporary ban will allow us to determine the previous movements of known CWD-exposed deer and potential additional exposures.

The DNR will work thoroughly but efficiently on this effort along with the Board of Animal Health, with which it shares concurrent authority to regulate farmed white-tailed deer. The DNR asks for the full support and cooperation of the farmed deer community.

The DNR is taking this action in response to the discovery that a CWD-positive farm in Wisconsin shipped 387 farmed white-tailed deer to farms in seven states, including Minnesota. Three farms in Minnesota ultimately received a total of five deer from the infected farm. Minnesota DNR Detroit Lakes Area Wildlife Supervisor says CWD continues to spread across the state and they are making all efforts to stop it.

While Baden was disappointed that this situation is happening with CWD, he doesn’t fault the deer farm owners. He says they are still trying to learn and study how CWD spreads.

And Baden reminds hunters that deer harvested in the CWD Zones must been taken for CWD sampling this year.

Chronic wasting disease, or CWD, is a fatal neurological disease that affects cervids, including white-tailed deer. It is found globally and in about half of the states in the U.S. CWD remains relatively rare in Minnesota at this time, but is a concern as there is currently no known cure.