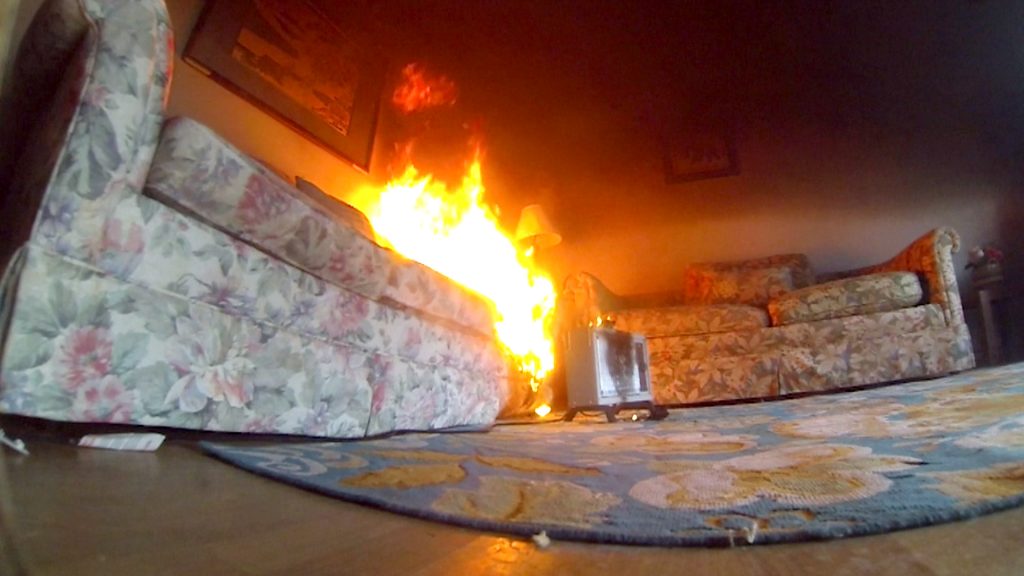 Lake Park, MN — This week is National Fire Prevention Week and all week long we’ve been chatting with area Fire Chiefs for guidance and tips for reducing the risk of fire in our homes, shops, and yards. The fire risks increase as we head into the heating and holiday season. But prior to firing up those furnaces and woodstoves, Ada Fire Chief Steve Petry strongly recommends having them cleaned and inspected and installed properly.

The kitchen is one of the most common places for a fire to occur. Petry says not to leave anything unattended, keep debris away from stoves, and keep children away as well.

And with the extremely dry conditions this summer, it certainly could have been a wild year for area fire departments. While it was a busy year for the Lake Park Fire Department, Coufal credits folks for heading the warnings and making smart decisions.

This spring, nearly 13,000 acres of grassland were burned in a rapid moving wildfire near Mentor on and around the Rydell National Wildlife Refuge. Thankfully only a few structures were lost and no one was severely hurt.