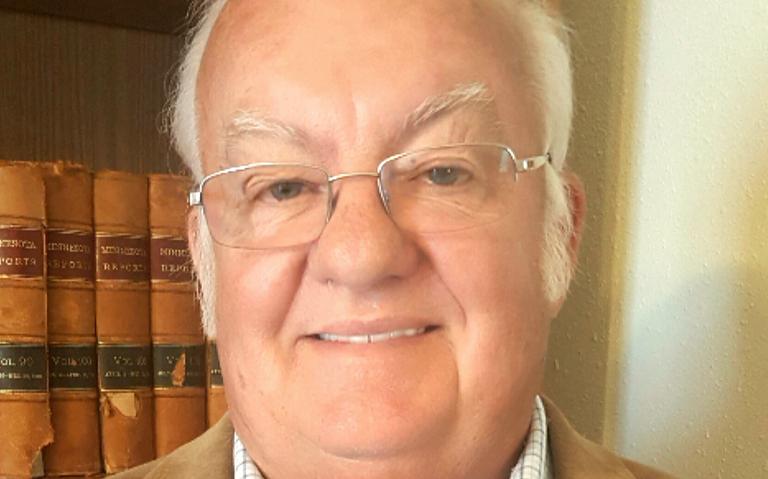 (Crosby, MN) — In his most recent conversation with R&J Broadcasting, Inc, Jim Hunter discussed the reasoning of his resignation as Mayor of Crosby, what he took away from his most recent Mayoral term, and what he hopes for the future for the City.

As the City of Crosby looks to continue its growth, Hunter hopes that the Council will follow suit.

Hunter also looked back most recently with his term, which began at the end of 2020, with the successful projects that will last for years to come.

As the City of Crosby appointed Diane Cash to interim-Mayor until the end of 2022, Hunter hopes that the work that he was a part of will be seen through.

Our full conversation with Jim Hunter is available with this story here: