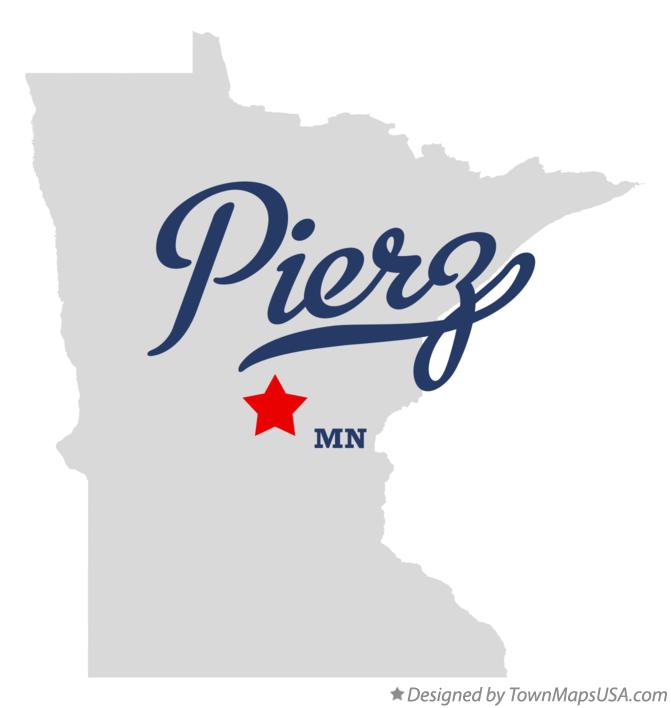 (PIERZ, MN) — The city of Pierz held its second council meeting of the month of July on Monday, so we spoke with Mayor Dave Fischer to hear about the latest news with the city.

Fischer started by mentioning a TIFF developers agreement that was approved at the meeting.

He also provided updates on a couple of ongoing projects with the city. First, he updated us on the city’s North End Project.

And he updated us on the city’s park complex, for which a grant application has just been submitted.

We thank Mayor Fischer for his time. The city of Pierz will hold its next regular council meeting on August 10. Our full conversation with Fischer may be found below.