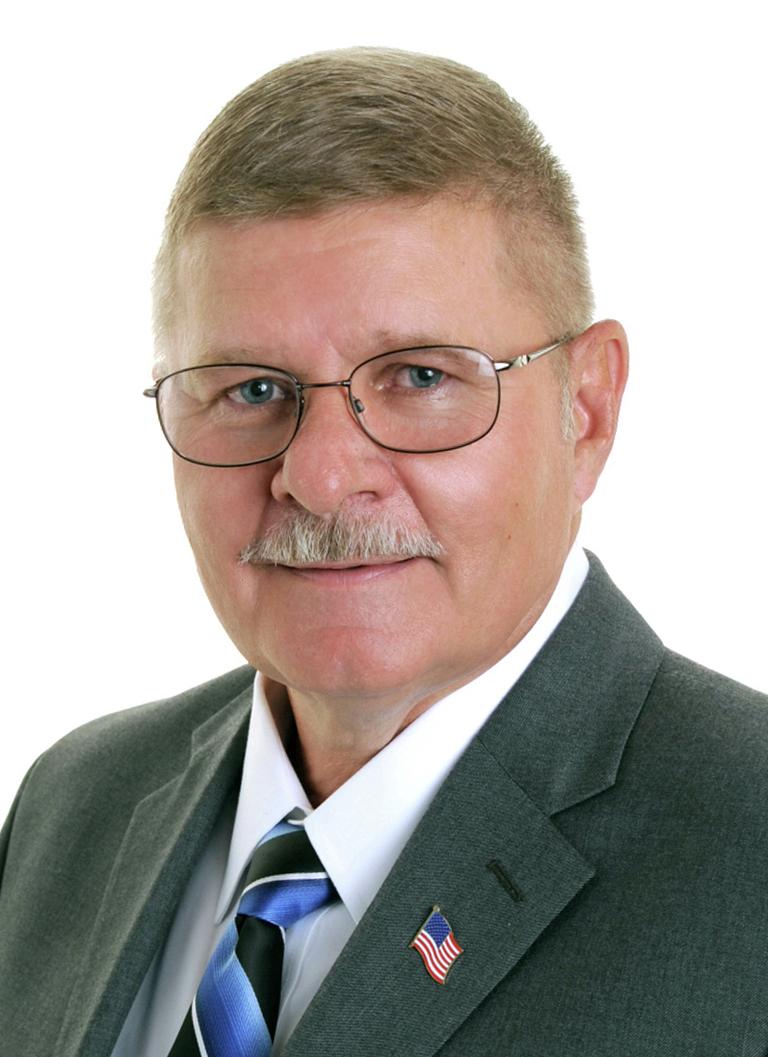 (Aitkin, MN) — Recent actions at the Aitkin County Government Center Building this past week during the Aitkin County Fair drew the attention of District 10B State Representative Dale Lueck in his first conversation since the Legislative Special Session.

This past week also saw protestors opposing the Line 3 pipeline in Aitkin County did make their presence felt at a pipeline building site.

Some of those same protestors also took to the Government Center and the Law Enforcement Memorial later in the later week.

Listen to the full conversation with State Representative Lueck by going here: