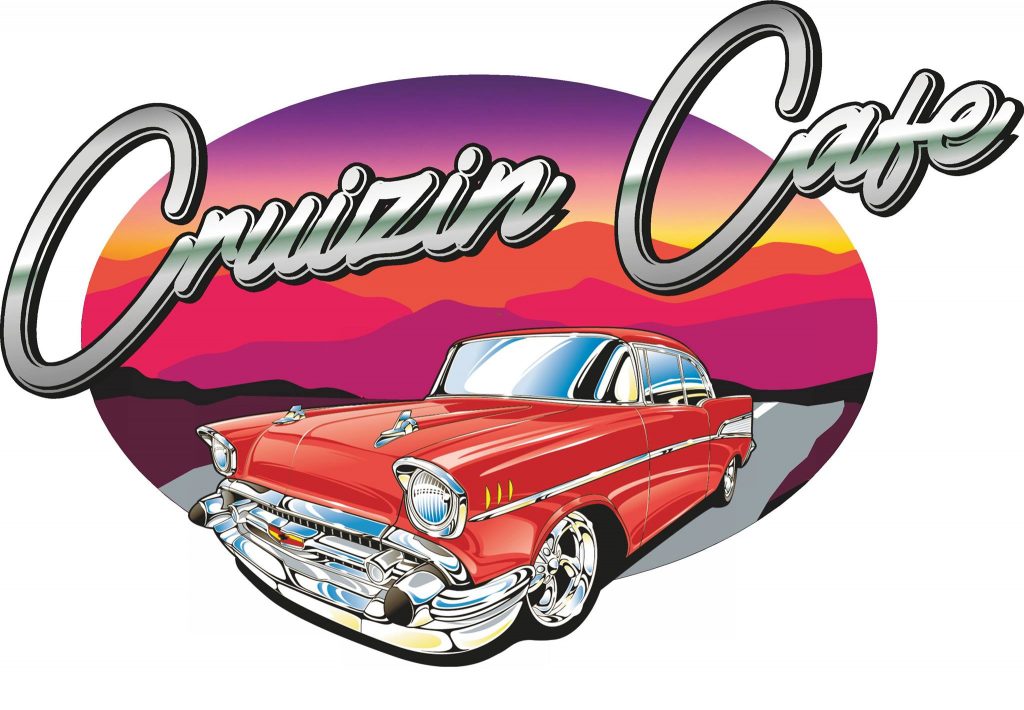 Hillsboro, ND — Hungry people in Hillsboro now have another option to fill up their stomachs as the Cruizin Cafe food truck is now open once again for the season. The food truck owned by Mike and Denise Deck will once again be serving peoples favorites over the lunch time hours. Mike Deck said the support from the community was tremendous the first year and is excited to be back again this year.

Deck said one of the biggest lessons he learned over his first year was how much food to make each day. Noting that any food that goes unsold will likely be thrown away affecting his bottom line.

Fans can expect the same favorites they enjoyed last year but Deck also says he’s been playing with some new recipes and people can also expect to see some new menu items this year.

The food truck will primarily stay in Hillsboro this summer but will also make trips up to Buxton multiple times a month this summer. Deck says they will also be giving out punch tickets to customers this year where if you buy five meals you will get the sixth one free. To see where they will be parked and their upcoming menus visit the Cruizin Cafe page on Facebook and Instagram.