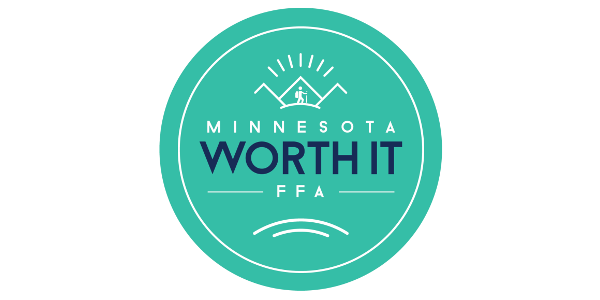 Ada, MN — Ada-Borup Senior Daniel Jossund is one of four finalists across the state of Minnesota selected for the Minnesota FFA STAR Farmer Award, which will be awarded this week during the Minnesota STATE FFA Convention. The Star Farmer Award is one of the highest honors awarded at the State Convention and recognizes students for their outstanding agricultural skills developed through the program. Jossund, who is also earning his FFA State Degree, says starting his own farming operation and business played a key role in being selected.

Jossund says he’s extremely honored to even be considered as a finalist for the STAR Farmer Award.

Daniel talks more about his custom bailing business and how he’s adjusted to operating a business as a teenager.

This year’s FFA State Convention got underway on Monday and will continue through Friday. Jossund notes that it is being held completely virtual this year.

The Minnesota State Star Farmer Award will be presented this Thursday, April 22nd at 10:15am live on the Minnesota FFA YouTube.