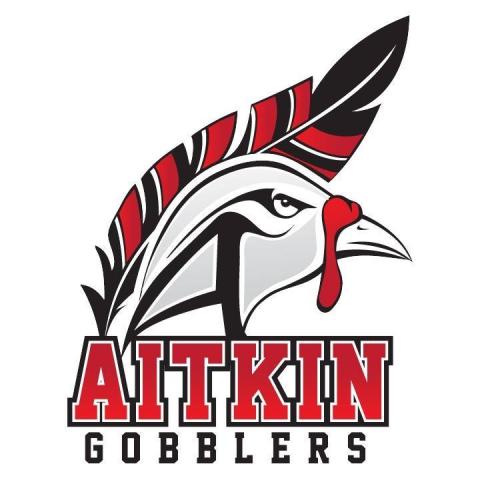 (Aitkin, MN) — Aitkin School District announced the Spectator allowances and protocols for sporting events to be held at Aitkin High School for the Winter Seasons, in accordance with the Minnesota State High School League, at the District’s School Board meeting Monday night.

Aitkin Schools Superintendent Dan Stifter unveiled wrestling will be allowing fans even with more teams competing than other winter sports.

Basketball will see an increased number compared to allowed fans from this Fall with volleyball.

Allowing 3 Aitkin fans and 2 visiting fans per participant was a decision that had direct consultation with the MSHSL.

And unfortunately, the Aitkin All Starz will not be able to host a home competition this season.

The 150 fans is set by the MSHSL, but the breakdown of fans for events varies for each school district including paying for admission.

Go to www.rjbroadcasting.com to see the full schedule for all Aitkin Gobblers sporting events and when Home Grown Local Radio will be carrying the games on the radio.