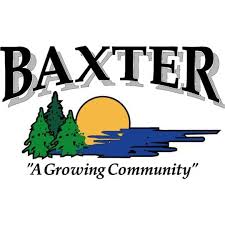 The city of Baxter held a regular council meeting on Tuesday, October 20, so we spoke with Mayor Darrel Olson to get the scoop on what was discussed.

Olson said the meeting mostly consisted of regular business. The council discussed a feasibility report on improvements to Woida Road, and a decision will be made on it later on.

There was also an independent feasibility report conducted at the residential golf course estates behind Target regarding water issues; the study was accepted by the city.

The last big agenda item Olson brought up was a planning and zoning issue related to Brothers Sports in Baxter and their proposal to move across Highway 210 to a better location. Olson said the city accepted the proposal and now the process lies mostly in the hands of Brothers Sports.

We thank Mayor Olson for his time. The city of Baxter will have its next regular council meeting on November 3. Our full interview with Olson can be found here: